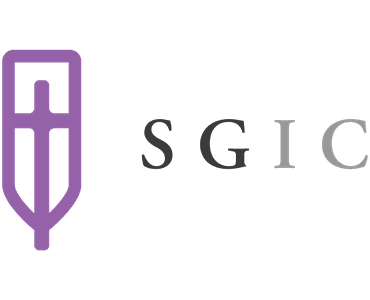 It is not often, if at all, that one so young can claim success and potential in so many areas… academic honors, an All-State basketball player, captain of the University of Michigan Men’s Basketball Team (in 2009, led the team to the NCAA Tournament for the first time in eleven years), served as a Radio Color commentator for the Michigan IMG Sports Network from 2009-2013; and is now an entrepreneur, mentor, Minister of Music, and Pastor

David Andrew Merritt is a gifted, talented and visionary young man. After graduating from the University of Michigan, David launched a cause-based fashion brand and store named Merit. Every Merit purchase shapes the fate of students in need, and helps send them to college (20% of all profits fund college scholarships for youth in Detroit). But it’s more than just clothing – – – Merit possesses a militant desire to level the educational playing field, and to ignite youth with a fire for learning and higher education. Merit’s education program, FATE, is partnered with the Jalen Rose Leadership Academy in the city of Detroit, preparing underserved youth to embrace and own their education and become world-class citizens.

In addition to his business enterprise, he has served as the Minister of Music and Praise Team Leader at Straight Gate International Church, under the leadership of his parents, Bishop Andrew and Pastor Viveca Merritt. David’s passion is to be all that God wants him to be, and to have an intimate relationship with God. In his daily prayer, he is seeking the perfect Will of God in his life, as he strives daily for the manifestation in the natural realm, all things concerning him that God has already ordained in the spirit realm. David walks with great faith that God’s Will concerning him, shall be done.

David Merritt values his relationship with God and wants to be known as—a faithful servant that walks with God; a man of God who cares about others more than himself; and he desires, in the future, to be a great dad and husband.

David was born on February 26, 1986 in Detroit, Michigan. He was raised in West Bloomfield, Michigan and graduated from West Bloomfield High School in 2004 and the University of Michigan in May of 2008. David is the youngest of three siblings, Rachelle, Laura, and Jonathan.